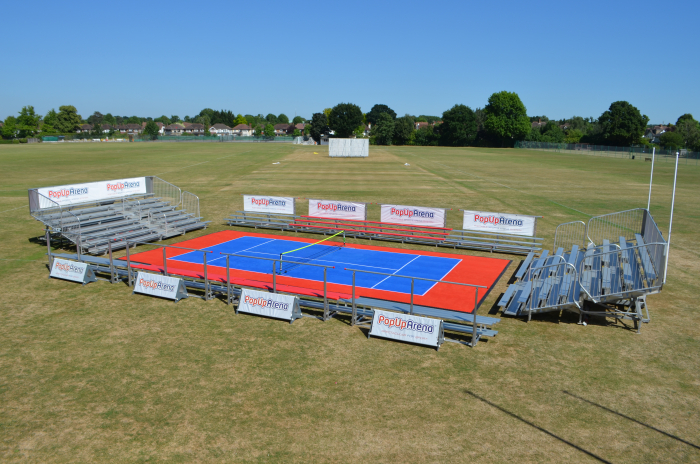 For over 10 years, our unique PopUpArena event solutions have TRANSFORMED hundreds of public indoor and outdoor spaces across UK cities, urban spaces and country parks. We rightly pride ourselves on the INNOVATIVE Arenas we configure, scale-down and install when partnering with progressive, agile and like minded event agencies and event organisers that seek ideas and solutions for sporting themed activations and activities that make an IMPACT.

In the true spirit of any PopUp structure, core to our design methodolody is the event execution of RAPID processes and practices. As many of the Arena components are fabricated and assembled off site, we can then operate a stylised mode of Arena production on site in hours rather than days.  Our planning and preparation is thorough drawn from many years of experience from within the PopUpArena team, ensuring the highest production values are achieved for the client and their event outcomes.

With 2019 offering many prominent major sports events here in the UK and abroad, we are ready and waiting to talk production teams about their briefs and ideas for development. We can offer many Arena Ideas from past experience constructing from our kit a PopUpPitch, PopUpCourt, PopUpTrack & PopUpWicket along with Arena Perimeters and Tiered Bleacher Seating.

Sporting Events in 2019 already on the PopUpArena calendar include;

All we require to set the wheels in motion for a discussion is information on the type of event being planned, the physical location, any dates and duration, the type and scale of Arena required and idea on budget that is available to be spent. 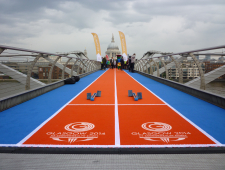 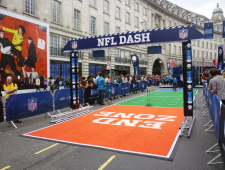 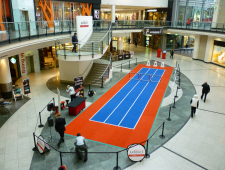 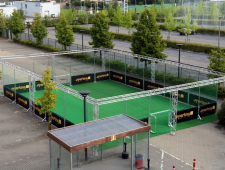 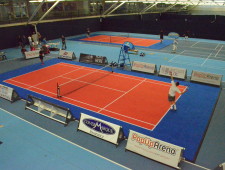 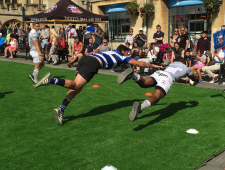 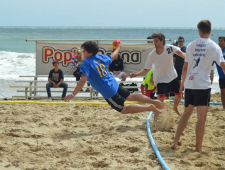 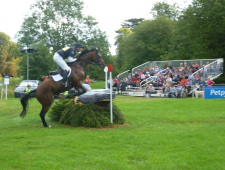 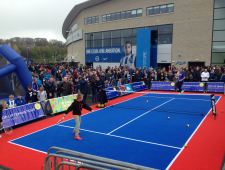 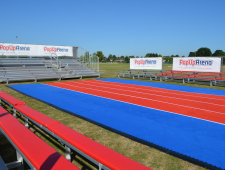 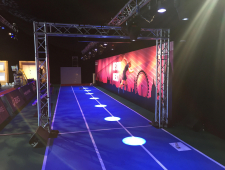 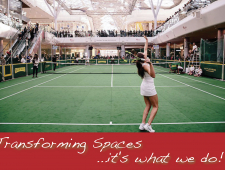