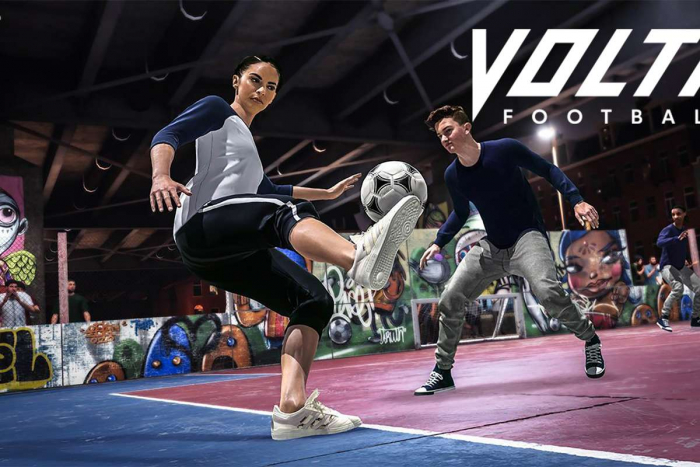 PopUpArena had a rewarding two days working for the award-winning production house Familia. Installing a PopUpPitch transforming the indoor Bromley Tennis Centre to create an urban feel footie surface for their film shoot on behalf of FIFA and their EA Sports VOLTA FOOTBALL ad streamed directly to South Korea.

Nothing too challenging for the PopUpArena crew - usual rapid turnaround, high production values as always and a big impact for the film shoot set.

VOLTA FOOTBALL moves you from the roar of the stadium to the rhythm of the streets in football playgrounds all over the world as you build your player, pick your gear, and express your own personal style. Gameplay. Express your style in VOLTA FOOTBALL with a custom-built gameplay system grounded in football realism. 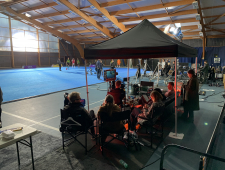 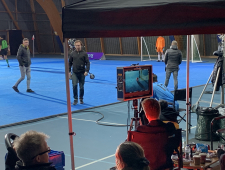